The Surge 2 is an action-RPG game developed by Deck13 and published by Focus Home Interactive. Being the successor to The Surge, the game will focus on the Single Player experience and won't provide co-op or multiplayer. There will still be interaction between players by using some items that are visible and interactive for all online players.

The Surge 2 gameplay provides hardcore, souls-like experience, with a unique limb-targeting function that allows for deeper combat. Players will be able to craft and upgrade their gear allowing them to progress throughout the game.

In The Surge 2, players can create their own character and backstory. When the game begins, they will awake from a coma and find themselves inside a prison at the city of Jericho, where an apocalyptic event has taken place. Players will need to find their way through the city while upgrading their equipment in order to survive.

The Surge 2 takes place some months after the events of The Surge. Players will find themselves at the city of Jericho, a wasteland urban area that was quarentined after the mysterious blackout. There game will be oriented around a main story, but there will be variations as players will be able to choose their initial background. This will have an impact on some of the game events and choices the player will be able to make. 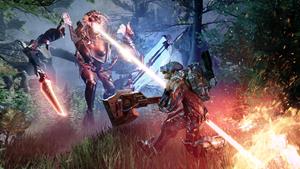 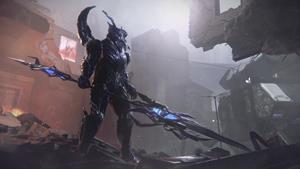 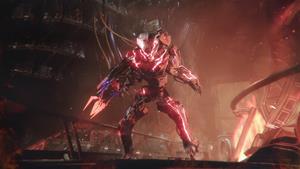 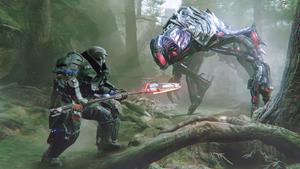 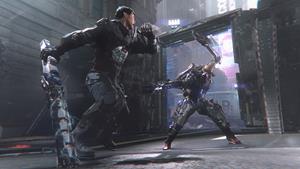 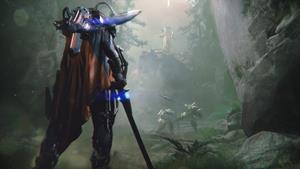